World of Tanks is a team-based massively multiplayer online action game dedicated to armored warfare. Throw yourself into the epic tank battles of World War II with other steel cowboys from all over the world. Your arsenal includes more than 160 armored vehicles from America, Germany, France and the Soviet Union, carefully detailed with historical accuracy.

A flexible system of authentic vehicle upgrade and development allows you to try any of the vehicles and weapons in the game. Whether you prefer to exhaust your foes with fast and maneuverable light tanks, make deep breaches in enemy lines with all-purpose medium tanks, use the force of giant heavy tanks to eliminate opposing armored forces, or become a heavy sniper with long-range howitzers, each unit type has its own advantages and can be extremely effective when operated by a true tank ace.

But being a great tank commander alone isn't enough to win! In World of Tanks, it’s all about teamwork. Victory is achieved by combining your combat skills with those of the other members of your team, each playing their own role on the battlefield. Just add your favorite strategy to build your own iron empire and display the indisputable authority of the power of the tank!

New players can jump into battle in less than a minute to take part in short, decisive combat actions designed to ensure fast and action-oriented warfare. As you are thrown onto the battlefield, you must be bold, decisive and flexible to succeed in the maelstrom of iron and fire-based warfare.

RPG. Your armored steed isn't just a tin can on tracks - it’s a living, evolving mechanism that should be treated accordingly. Research your available upgrades and modifications to enhance its performance on the battlefield.

Action. Take part in joint operations to spot, track, and destroy enemy units and engage in head-on-head duels where your speed and reaction time is as important as in any co-op shooter.

Strategy. There’s only one simple rule to follow - don't be a loner. Rally your comrades to devise a battle plan and assign roles, then move out and defeat your enemy on the field of honor.

The huge tank arsenal at your disposal includes more than 150 vehicles from Germany, France, the Soviet Union and the USA and from the 1930’s to the 1950’s.

This is a unique opportunity to drive any armoured vehicle from this period. The game includes many legendary tanks from World War 2 such as the T-34, Tiger and Pershing. There are also experimental models and prototypes which have never been seen on a real battlefield before.

Intense battles with up to 30 combat vehicles unfold on enormous and detailed battlefields featuring a variety of terrain from open fields with hills and forests to deserts and urban/industrial zones. The terrain offers a wide scope for tactical decisions ranging from aggressive fast-paced sweeps to elaborate flanking operations and diversionary attacks.

World of Tanks - The Latest User Reviews
Write a Review 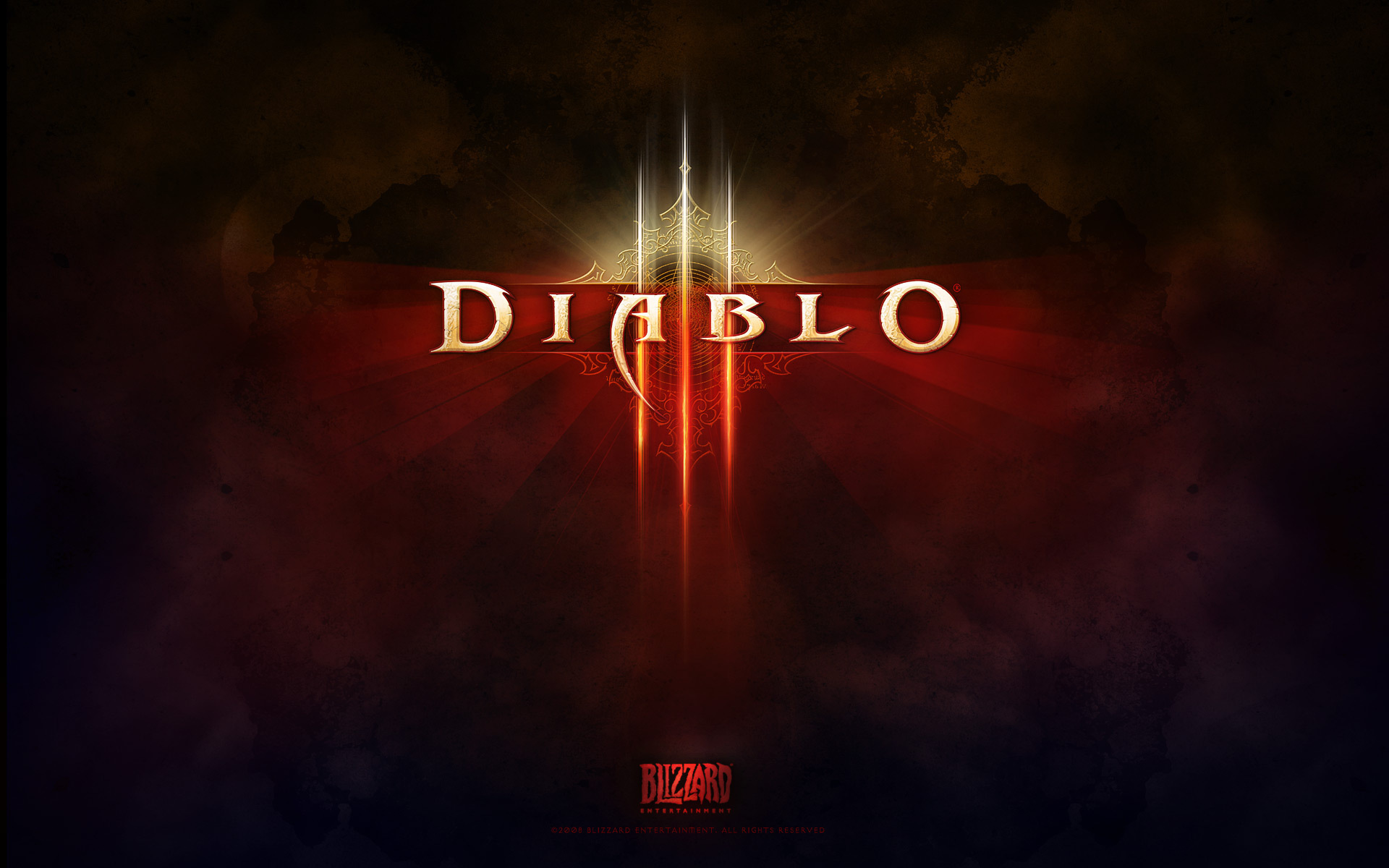 Online multiplayer game that enables you to join major battles

Mother Of All Battles