Before disposing of or giving away a laptop, desktop, external hard drive or other removable media, you must be certain that all private data has been erased without any chance of recovery. BCWipe Total WipeOutTM (formerly known as BCWipePD) is a software utility that securely and permanently erases all data from the entire hard drive, including boot records and operating system files.

When files are deleted normally from a disk on your computer, the operating system (for example, Windows or Linux) does not actually erase contents of these files from the disk - it only deletes 'references' on these files from file system tables. Contents of the deleted file (or the file's body) continue to be stored on the disk and can be easily recovered using any undelete utility.

Wiping is a term used to describe a process of shredding contents of a file or disk space so as to make it impossible to recover or restore any data.

For Linux systems, BCWipe Total WipeOut runs from a bootable CD (or USB flash drive) using a kernel of the Linux operating system. Linux is a registered trademark of Linus Torvalds. Linux is distributed according to GNU General Public License (GNU GPL). Source code of the Linux kernel version 2.6.12 used on the bootable disk is available for download from www.kernel.org. Text of GNU GPL is included into BCWipe Total WipeOut distribution. 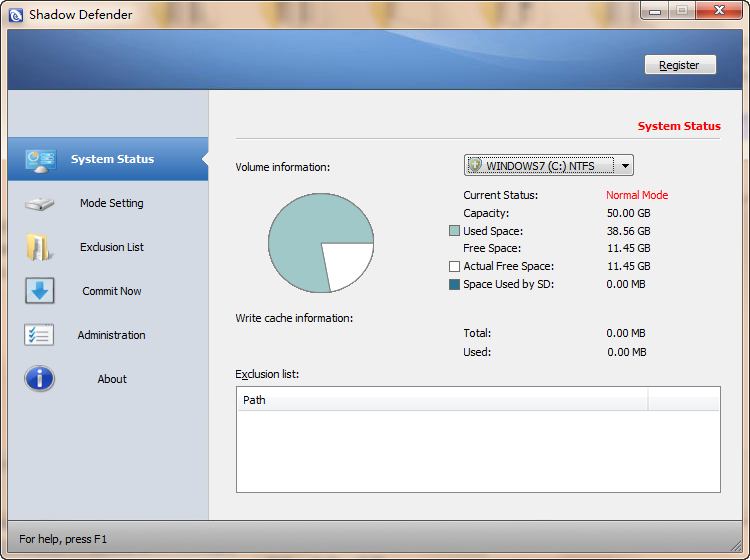 Clean up all your Internet history and past computer activities with one click.

Change the location on iOS devices to anywhere in the world.

Clean up all your Internet history and past computer activities with one click.