DocsFlow’s first breakthrough idea is to connect the freely-available and popular web-based Google Docs editing tools to InDesign, giving you a zero-cost-per-seat editorial workflow solution that is extraordinarily easy to manage. Using DocsFlow means you need no special resources to build, maintain or learn the editorial side (which is just Google Docs), and means no learning curve on the design side (since DocsFlow builds on the native InDesign story linking and story updating machinery). And getting started couldn’t be easier: download and install the plugin, select Place from Google Docs…, log in, and start placing dynamically-linked documents, later merging with a double-click when the remote document is edited.

DocsFlow’s second breakthrough is serious technology that enables you to edit both the InDesign story and the Google Docs document independently. When the Google Docs document is edited, you’ll see the link’s status change to “modified” (a yellow alert icon), and you can update the story from Google Docs with a double-click on the icon. DocsFlow merges any changes on the Google Docs side into the linked InDesign story, even if the latter has been changed. You can view or edit the original story at any time by using “edit original” (or “without auto-update”). After each update, if you open the story editor with change marks showing, you can see who changed what. Or, you can click the edit original icon in the palette to immediately edit the linked story in Google Docs. 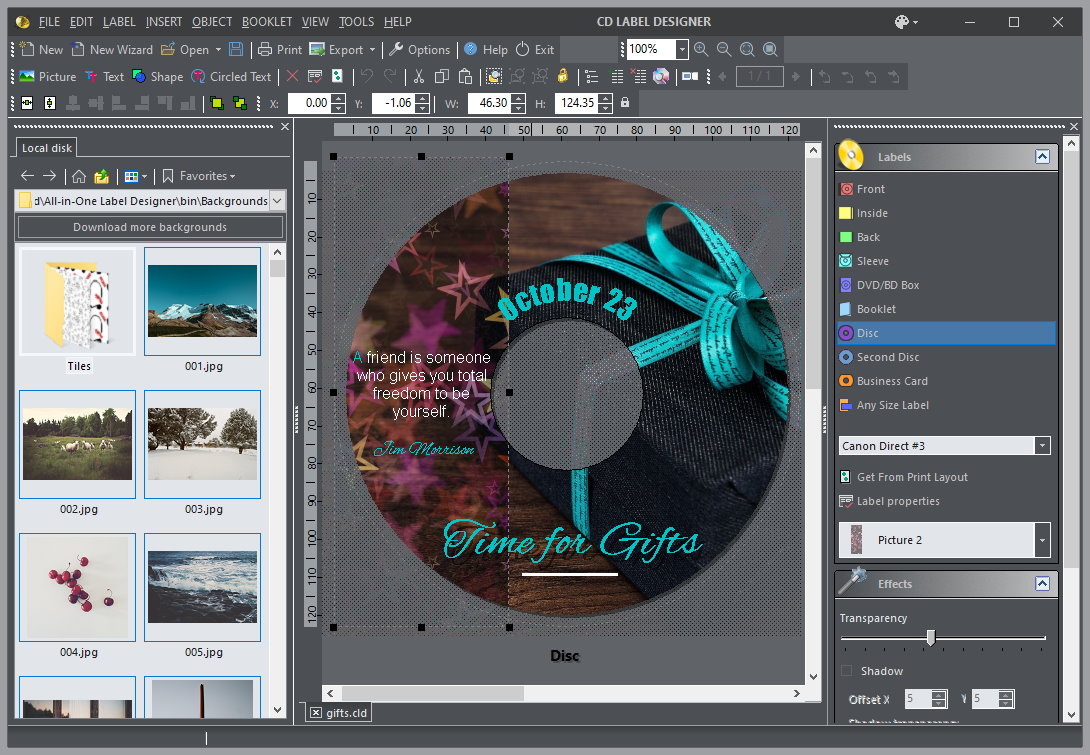 Create forms and documents with a comprehensive design tool

Lets you protect your photos by backing them up

Renames files and organizes in directories

A universal utility for a broad range of digital camera users

Convert OpenStreetMap tags to a map in IMG format