People who would like to convert 2D DVD/Blu-ray/video to 3D video for playback on their own 3D display device, will be excited to find that DVDFab 2D to 3D Converter for Mac is a must own for sure. It is the ideal solution for ripping and converting 2D DVD, 2D Blu-ray, and various 2D videos to 3D Video for playback on Mac, some 3D TV, or other compatible 3D display devices. 2D to 3D Converter can't be used independently, it is included in DVDFab DVD Ripper, Blu-ray Ripper, and Video Converter as a "2D to 3D" option. Highlight Features: 1. Convert 2D DVD/Blu-ray to 3D video. DVDFab 2D to 3D Converter for Mac can convert a normal 2D DVD movie to fantastic 3D video in AVI/MP4/MKV/FLV format; and it is able to convert a 2D Blu-ray movie to 3D video in various formats like AVI, MP4, MKV, M2TS, and TS. 2. Convert 2D video to 3D video. Besides DVD and Blu-ray, it can also convert popular 2D videos in almost all formats to AVI 3D videos, MP4 3D videos, and FLV 3D videos. 3. All manner of inputs and outputs. The inputs and outputs of 2D to 3D Converter is rich in forms. The source can be either DVD or Blu-ray 2D disc, either DVD or Blu-ray folder or image file saved on your Mac, and can be various 2D videos in different popular formats; while the output 3D videos can be AVI, MP4, FLV, MKV, M2TS, or TS. 4. Widely supported display devices. The output 3D videos are strongly supported and can be played smoothly by Mac, some compatible 3D TV, and other compatible display devices. 5. Freely customize the 3D output file. You can select 3D format to be Left/Right (side-by-side), or top/bottom according to your need, and choose 3D frame size(100% or 50%) as desired. You also allow to Personalize with "Visual Depth" and "Gain". For more information about DVDFab 2D to 3D Converter for Mac, please visit www.dvdfab.cn/2d-to-3d-converter-for-mac.htm 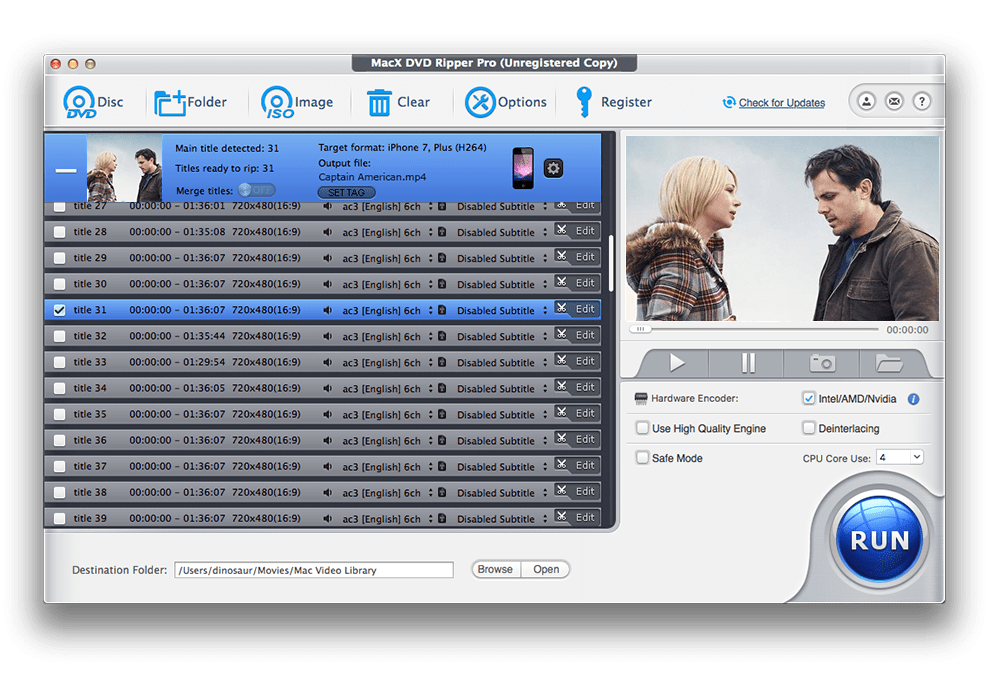 Convert your video files or DVDs to the flash format and place the web page.