SQLite Expert is a powerful visual tool that enables you to easily administer your SQLite3 databases and gain significantly better visibility into how your databases are operating. SQLite Expert Professional is a straightforward and practical piece of software that helps you to manage and organize SQLite databases and gain better visibility into how your tables and classes are operating. SQLite Expert Professional will automatically choose a default alias for the current database but you can change it according to your needs. The Design tab allows you to view, add, delete or modify fields, indexes, foreign keys, constraints and triggers using the right-click menu. Additionally, you can add new entries by selecting the proper button located at the bottom of the application.

By using SQLite Expert you will be able to:

At first glance, version 2.0 is not much different from the latest version 1.7. However, version 2.0 brings major internal improvements with respect to Unicode support. SQLite Expert is written in Delphi, and Delphi versions older than 2009 did not include native Unicode support. SQLite Expert versions 1.x included Unicode support by using a freeware library - UTF8VCL available from SourceForge. This project was in alpha stage of development and seems to be currently unmaintained.

The latest version of Delphi (Delphi 2009) finally added complete support for the Unicode character set, so it was the logical choice to upgrade the source code of SQLite Expert to Delphi 2009. This process took a few months because of the major internal differences between the two compilers. During this migration, the source code was gradually modified to compile with Delphi 2009 while still being compatible with Delphi 2007. As a result of this process, versions 1.7 and 2.0 of SQLite Expert look very similar but are actually much different internally. The native string type in Delphi 2007 was the AnsiString while in Delphi 2009 it is the UnicodeString (using UTF-16 encoding).

The following differences between versions 1.7 and 2.0 are related to the improved Unicode support:

* The default type mapping for CHAR and TEXT is now WideString instead of String. That means, all the text is now converted to UTF-16 when it is loaded from the database. In version 1.x it was converted to UTF-8. It is recommended not to change this setting.
* It you wish to change the default type mappings for other declared types so they are handled internally as strings, you should map them to WideString, not to String as in version 1.x.
* More encoding options on import/export from/to text files. An encoding detection when importing a text file has been included that seems to work reasonably well in most cases.
* The Encoding options have been renamed to "Unicode (UTF-8, UTF-16)" and "Default ANSI code page".

SQLite Expert includes a statically linked sqlite3 library, so it can be used without an external sqlite3.dll. However, it is still possible to use an external library, which might be a useful feature in case you want to use a more recent sqlite library, or one that supports encryption (note that encryption support is only available in the Professional Edition). 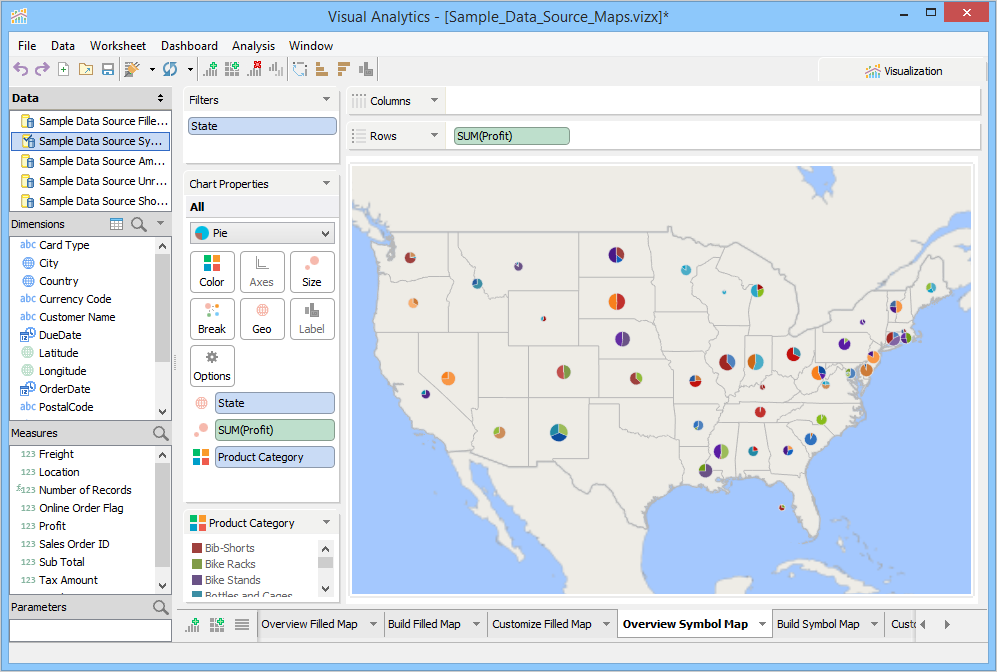 A GUI for Oracle server administration and development