The TatukGIS Viewer is a free, slimmed down version of the Editor product, without features for creating/editing data and for customization with scripts. The feature list for the Editor and free Viewer products is presented in the Feature Matrix.

Scripting: The Editor is a fully scriptable IDE for writing and debugging code. Using Basic or Pascal scripts, the Editor functionality can be enhanced or modified, including full menu redesign, custom dialog boxes, etc., for end-user custom applications. The scripting engine exposes (inside the Editor) the full power of the TatukGIS Developer Kernel, with its hundreds of classes and thousands of methods, to fulfill the requirements of any kind of GIS application. Dozens of example scripts are provided, e.g., to perform Google or Bing maps integration, GPS tracking on a projected map, batch (command line) conversions between coordinate systems, and various tutorial examples. The special features or customizations can be distributed (deployed) to other Editor licensed users just by sharing the scripts. 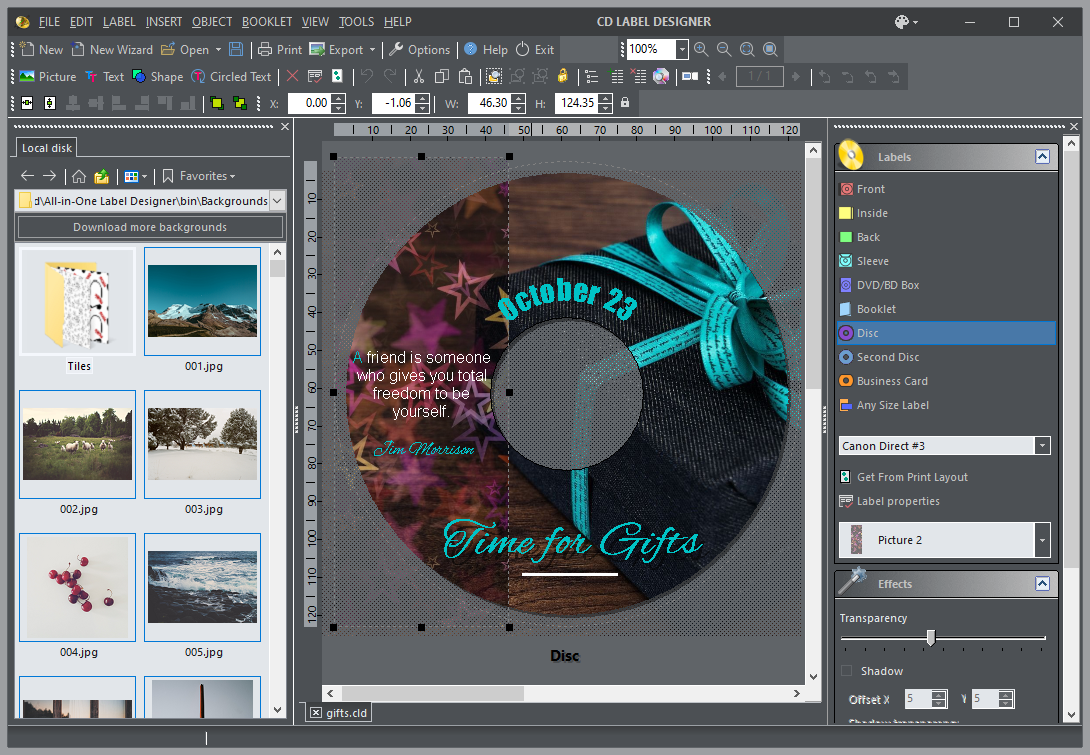 Create forms and documents with a comprehensive design tool

Lets you protect your photos by backing them up

Provide users with an easy way to convert QuarkXPress content

Enable casual shooters to print images like a professional studio