7+ Taskbar Tweaker is a handy Windows 7, 8, 8.1, 10 utility that allows you to customize the taskbar of this particular Windows version, offering a basic interface to help in this regard.

There is nothing too complicated about the program, but the real problem is that it doesn’t include a help manual to guide beginners in case they don’t know the meaning of a certain option.

Truth is, 7+ Taskbar Tweaker sports pretty intuitive features, so those with a bit more experience should encounter no problems.

Features:
- Show standard window menu on right click instead of jump list.
- Close or focus a window on middle click instead of running a new instance.
- Disable grouping of windows by file path or application id.
- Cycle through windows of a grouped button on left click instead of showing a thumbnails preview.
- Open with while dropping a file on a taskbar button instead of pinning.
- Disable thumbnail previews. 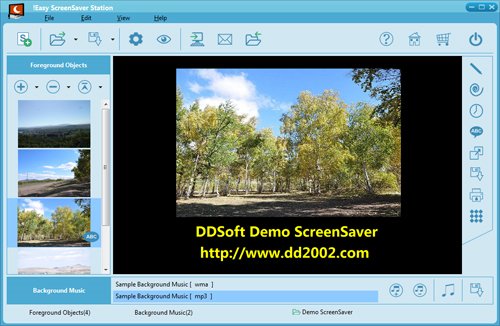 Everything the System Tray should have been, but never was - until NOW.

everything for convenient computer operation & control into 1 economical package

Get up to 10 virtual desktops on a single PC.