“The essential add-in for Excel users”

ASAP Utilities is a powerful Excel add-in that fills the gaps in Excel and automates frequently used tasks. Since 1999 it has grown to become probably one of the world's most popular add-ins for MS Excel.

Time saving - speed up your work in Excel
ASAP Utilities is the product of many time-saving features and additions for Excel.

ASAP = As Soon As Possible
ASAP Utilities is called this way because it significantly reduces time-consuming work. ASAP is an acronym stat stands for "As Soon As Possible" (definition). Some choose to spell it out, others tend to pronounce it "aysap". The word utilities means something useful (definition). Combined together ASAP Utilities stands for useful time-saving macro tools for Excel.
Most people struggle with managers, bosses or clients that tend to ask for you to get the job done yesterday, which of course is often difficult to pull off. ASAP Utilities doesn't allow you to travel back in time but it can certainly help you to speed up your work in Excel.

Constant improvement
Since its first release in 1999, ASAP Utilities has been improved and extended with many new features and a friendly interface. It is under constant development, so new features and improvements are being added all the time. The first year I put the program on the internet, nearly every month a new version was released. Nowadays a new version is released at least twice a year. The input we get from users all over the world is a great stimulation for us to make it a better product every time.

ASAP Utilities 4 will run on all computers that meet the requirements of MS Office Excel 2000, 2002/XP, 2003 or 2007 and have MS Windows as operating system (for example Windows 2000, XP, Vista, 64 bit systems, Terminal Server etc.). For people that still use Excel 97 there is a (very) old version available. ASAP Utilities has also been tested and works with the new Windows 7 (release candidate). With regards to Excel 2010 (former Excel 14), we tested the pre-release and found out that only the 32 bits version of Excel 2010 supports ASAP Utilities at this moment (september 2009). 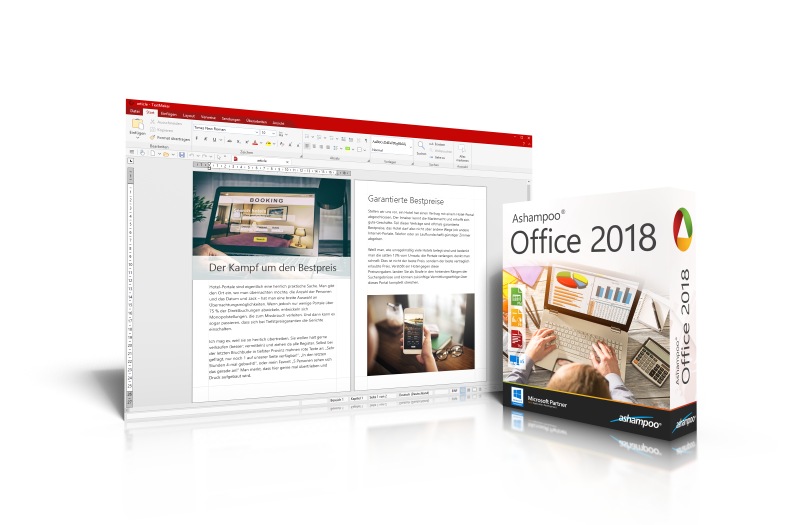 Do your usual work better with this good-looking personal notes mgr.

Aa powerful toolkit to modify and convert your PDF files.