For over 15 years, MacDrive has been the industry-leading solution for Windows users who need to access, format and manage Mac disks. But that was just the beginning…

The next level of MacDrive technology is finally here. Introducing MacDrive 9 Standard and MacDrive 9 Pro.

What does MacDrive do?

MacDrive gives you hassle-free, seamless access to Mac files on Mac disks directly from Windows. You can open, edit and save files on Mac disks, as well as create new disks and repair damaged ones. MacDrive is like having a Mac interpreter in your PC.

MacDrive has always given you access to the most Mac disks. With MacDrive you can access virtually any Mac-formatted disk, including internal and external hard drives, CDs, DVDs, flash drives and more. MacDrive works with all Mac formats, including HFS+ and HFS, GPT, APM and MBR. No matter how they are formatted, MacDrive can handle it.

MacDrive has always been a simple, seamless utility for sharing files between Mac disks and Windows. MacDrive 9 makes it even easier with Quick Start. Now you’re only one click away from all of MacDrive’s features.

We’ve streamlined the Mac Disk Manager, making it even easier to format and partition your Mac disks and hard drives. We’ve even improved MacDrive’s repair disk feature, so your data is safer than ever.

Along with the ability to format Mac disks from your PC, you can use MacDrive’s CD/DVD Creator to burn Mac CDs and DVDs with ease.

Moving from Windows to Mac

We all know what a hassle it is to move data from one computer to another. Going cross-platform from a Mac to a PC only makes it worse. Thanks to MacDrive, the process is a lot easier. Simply grab your Mac-formatted hard drive and start coping files from your Windows machine to your Mac, or vice versa. And don’t worry about older disks—MacDrive recognizes both HFS and HFS+ volumes from classic Mac OS and OS X.

If you have a Mac and run Windows with Apple’s Boot Camp utility, you will soon realize MacDrive is a must-have utility. MacDrive not only gives you access to your Mac media from the Windows OS, but also direct access to the Mac OS partition creating a true cross-platform experience. You’ll have complete access to your Mac desktop, music, photos, and other documents.

If you run a virtual environment on your Mac, using either VMware Fusion or Parallels Desktop software, MacDrive gives you access to Mac-formatted external drives (i.e. USB, FireWire).

The standard for a reason

MacDrive has become the standard for sharing files on Mac disks because of our constant work to improve the software and the promise that we stand behind our product. We offer a fully-functional 5-day trial as well as a 30-day, money-back guarantee. Try MacDrive Standard or Pro and make your cross-platform life easier.

Simple. Fast. Flexible. MacDrive does the job, so you can do yours.

Which MacDrive is right for you?

MacDrive is now available in Standard and Pro versions, giving you more options and tools for sharing files on Mac disks. 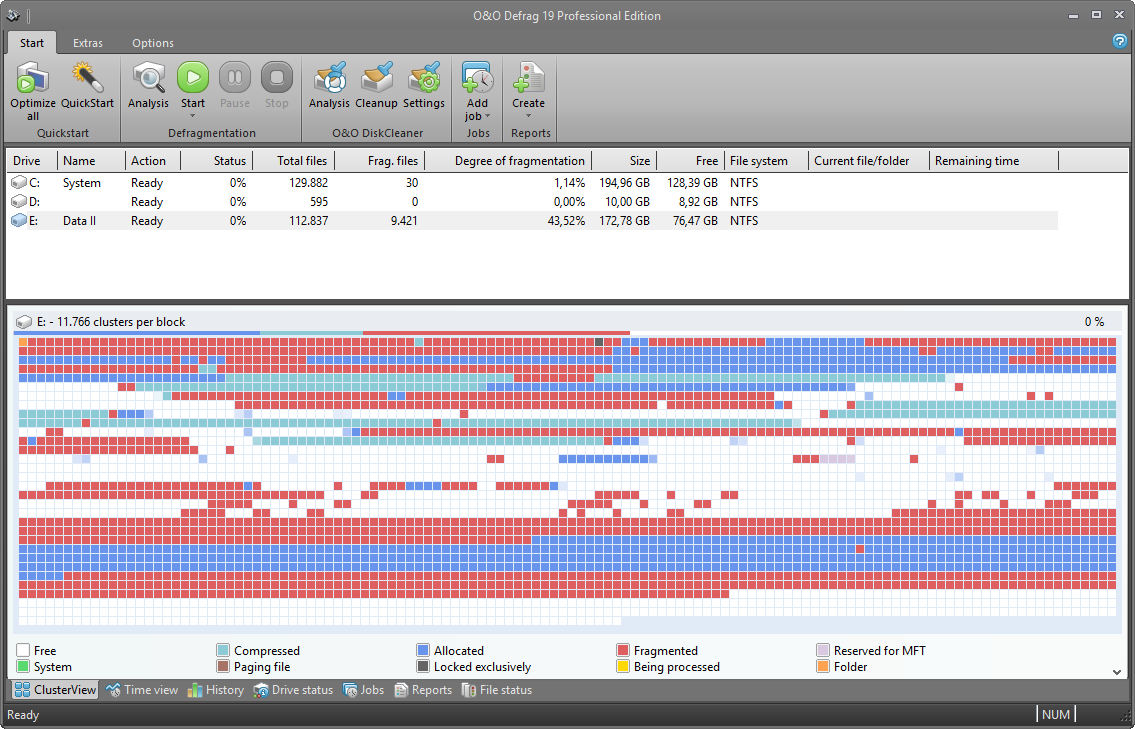 PST from Outlook to PDF

Create virtual drives out of folders on your computer

A free and easy-to-use utility for relocating your Internet browser cache.

How to Save MSG to EML

For Outlook PST files import to PDF, use the advanced PST to PDF toolbox now