Qubes OS is an open source distribution of Linux built around the Xen hypervisor, the X Window System and Linux kernel open source technologies. Qubes brings to your personal computer the security of the Xen Project hypervisor- the same software relied on by major hosting providers to isolate websites and services from each other. If it breaks, so goes the global digital economy. In Qubes, you run all your programs in domains. Domains are also called AppVMs because they’re implemented as lightweight virtual machines (VMs). Not every app runs in its own VM. (That would be a big waste of resources!) Instead, each VM represents a security domain (e.g., “work,” “personal,” “banking,” etc.). Each domain is based, by default, on a single, common TemplateVM (but you can create as many as you’d like). This means that when you create a new AppVM, you don’t copy the whole root filesystem needed for this AppVM to work (which would include copying all the programs). Instead, each AppVM shares the root filesystem with its respective TemplateVM. An AppVM has read-only access to the filesystem of the Template on which it’s based, so an AppVM cannot modify a TemplateVM in any way. Each domain, apart from having a distinct name, is also assigned a label, which is one of several pre-defined colors. The trusted window manager uses these colors in order to draw window decorations (color frames) around the windows of applications running in each domain. These allow you to quickly and easily identify the trust level of a given window at a glance.

It is distributed as a single Live DVD ISO image, supporting only the 64-bit (x86_64) hardware platform, which can be deployed to a USB flash drive or 4GB or bigger, as well as burned onto a DVD disc. From the boot menu, users can try or install the operating system. 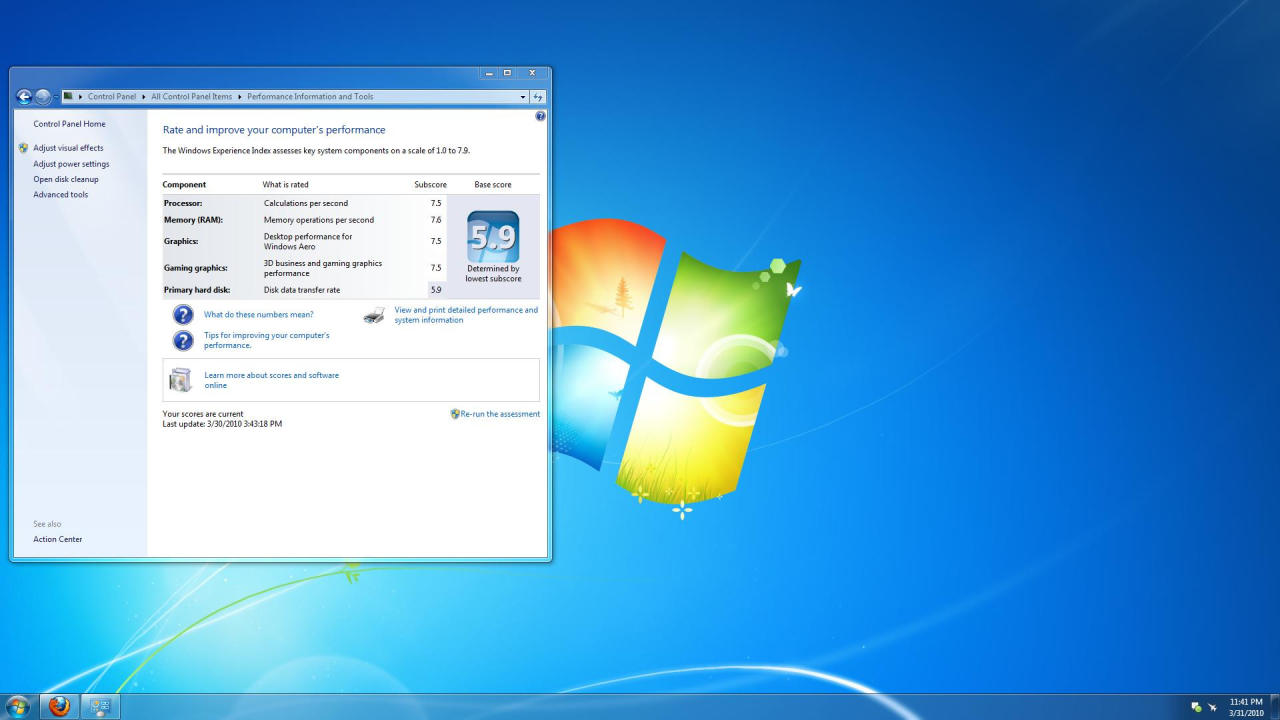 Provide users with a means of controlling all the system functions

Supercharge your Windows experience with WindowFX

The cute, simple, easy and fast way to send files across the Internet!

Real perfectly DVD to DVV copy by 1:1 or 1:2 without distortion.