What is Windows XP Mode?

Windows XP Mode for Windows 7 makes it easy to install and run many Windows XP productivity applications directly from your Windows 7-based PC. It utilizes virtualization technology, such as Windows Virtual PC, to provide a virtual Windows XP environment for Windows 7.

Microsoft has added several new features to Windows Virtual PC to make it easy to use and to help you run many older Windows XP applications in Windows 7.

Users can access USB devices attached to the host directly from virtual Windows XP. These devices include printers and scanners, flash memory/sticks and external hard disks, digital cameras, and more.

Folder integration between host and guest

Access your Windows 7 Known Folders: My Documents, Pictures, Desktop, Music, and Video, from inside the virtual Windows environment, such as Windows XP Mode.

Cut and paste between your Windows 7 host and any virtual machine.

Print directly to your attached printer from your seamless application or virtual machine. 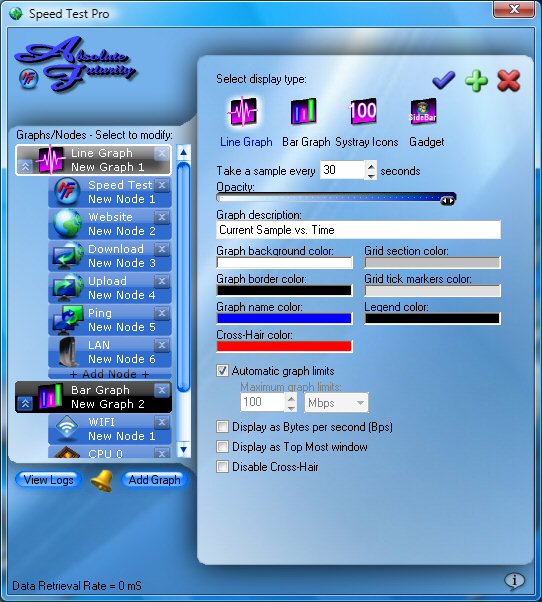 The ultimate post-installation tool for configuring macOS on PC hardware

Discover how to perform any routine action in one click